Stream Xbox one games to Windows 10

To stream Xbox one games to Windows 10, you need to follow this procedure step by step:

Click on Xbox button and go to Settings menu as shown in below image:

Click on Settings, then go to the Preferences menu. Select Xbox app connectivity as highlighted in below image:

Now select Allow connections from any device option under Other devices. Check the box of Allow game streaming to other devices under This Xbox menu, as highlighted in the above image.

The process to enable game streaming from Xbox one is completed. Now switch over to your Windows 10. This is the procedure to connect your Windows 10 to your Xbox One.

Click the Search button and type Xbox in the search bar as below image is indicating: 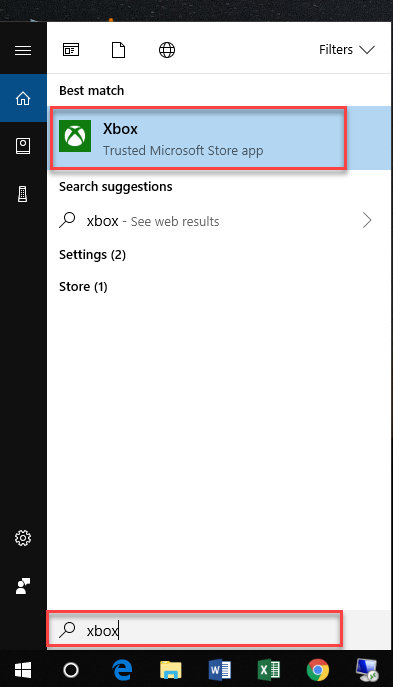 Select the Xbox and launch the app. The application will look like the following image: 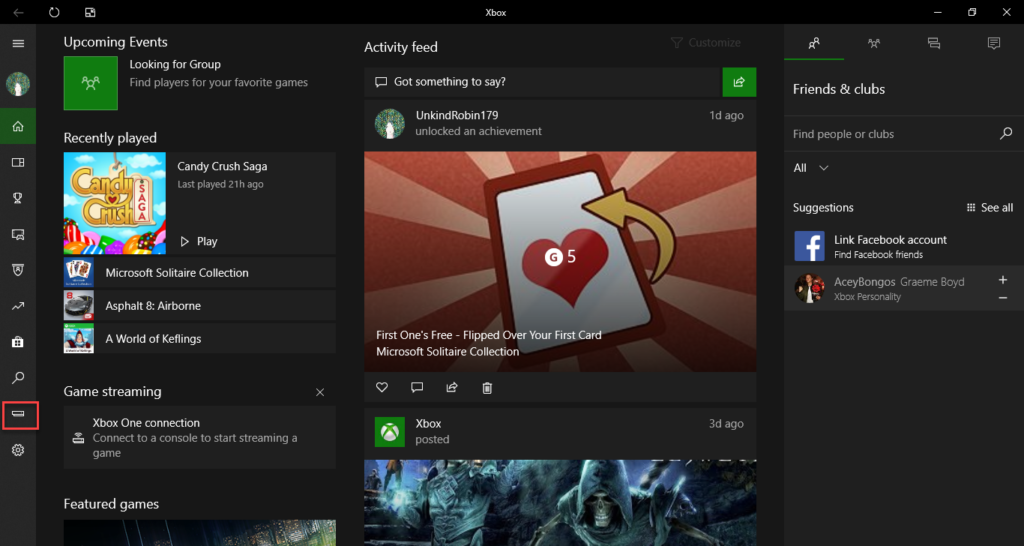 Click the Connect button as highlighted in the above image.

If Xbox one is not already added to your device then the screen will look like this: 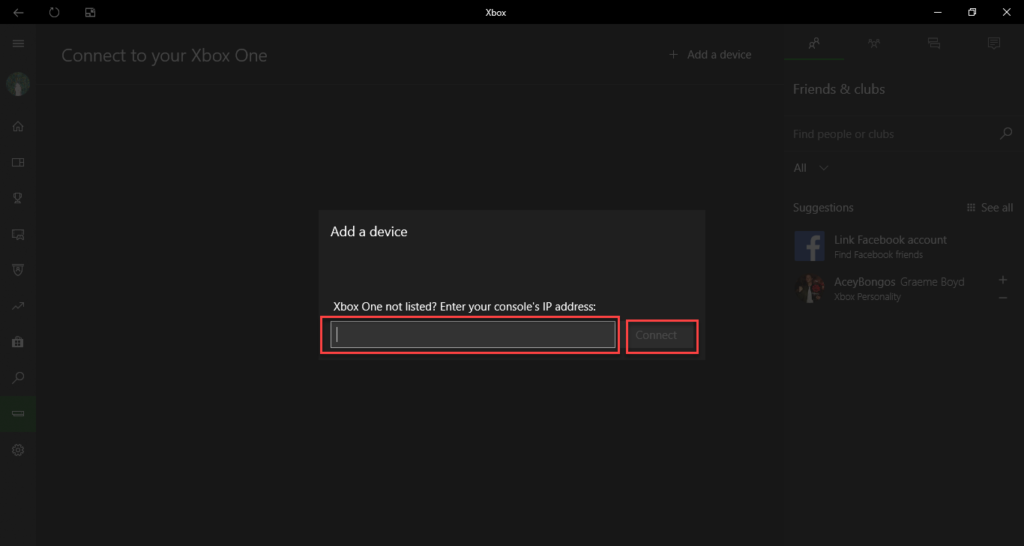 Enter the console’s IP address in the text box and click the Connect button. After clicking Connect button, Xbox one will be connected to Windows 10 and screen will display like this:

The above screen is indicating that the Xbox One is ready to connect to Windows 10. Now select the Connect option to connect with Xbox One and the following screen will open up:

Click Stream option and the following screen will appear:

Your Windows 10 is ready to stream Xbox One games.

You can also update your stream quality as well: 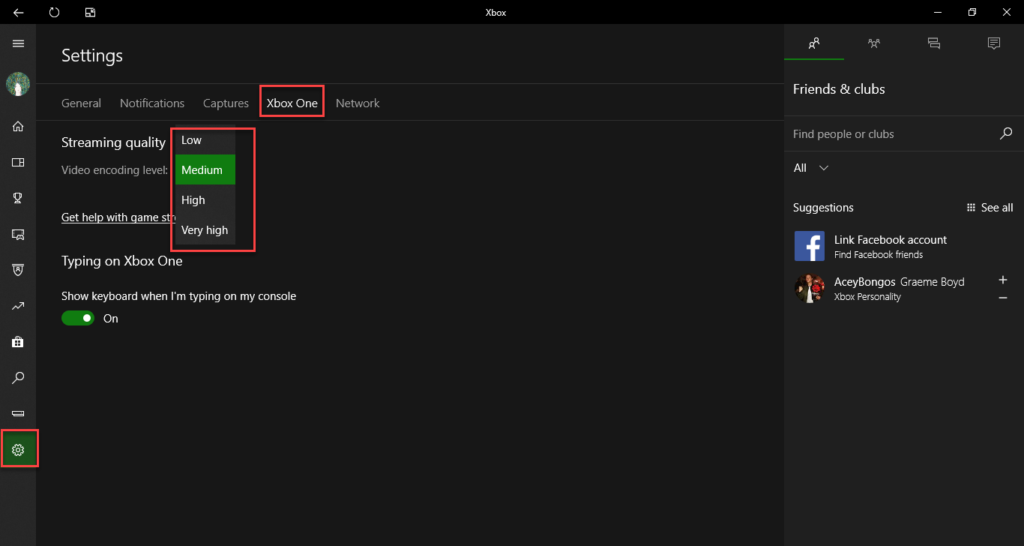 By this, the quality of your streaming will be as you have selected.

By following the method discussed in this article, you can stream Xbox One games to Windows 10. It means that you can enjoy playing games of Xbox through Windows 10 screen. Now you have the option if you want to play Xbox one games on Xbox console or Windows 10.